ARE YOU INTERESTED IN GETTING INVOLVED WITH YOUR COMMUNITY BY RUNNING FOR MUNICIPAL OFFICE?

This Election will fill seven (7) seats;  seven Councillors for a four year term.

Qualifications for a Candidate

Candidates should review the Local Authorities Election Act Part 1, Sections 22 and 23 to determine their eligibility for nomination.  It is the candidates responsibility to make sure that they are not in violation of any condition of eligibility.

A person may be nominated as a candidate in the Town of Vulcan's Municipal Election, if on nomination day the candidate is:

The Local Authorities Election Act has been amended.

The Act now requires that "no person shall accept a contribution or incur a campaign expense unless the person has been nominated as a candidate".

Any person running for office should be aware of the new legislation for campaigning funds, banking and disclosure.  These can be found in the Local Authorities Election Act Part 5, Section 147.1 through 147.96, inclusive.  It is the responsibility of the candidates to ensure they are in compliance with the LAEA.

A summary of the recent changes can be found on the Alberta Government website.

Voter Identification is required by all voters.  Each voter must produce one piece of identification that establishes both the elector's name and current address.  For more information please click this link Voter Eligibility Identification requirements.

You must be a Canadian Citizen and have been a resident of Alberta for at least six (6) months immediately preceding Election Day.  Your place of residence must be in the Town of Vulcan on Election Day in order to vote for Councillors.

Running for Municipal Office in Alberta: A Candidates Guide

Now That You Have Been Elected

Facts About the Municipal Government Act

A Councillors Reason for Running

Additional information about the upcoming municipal election will be posted as it becomes available.  Check regularly for updates! 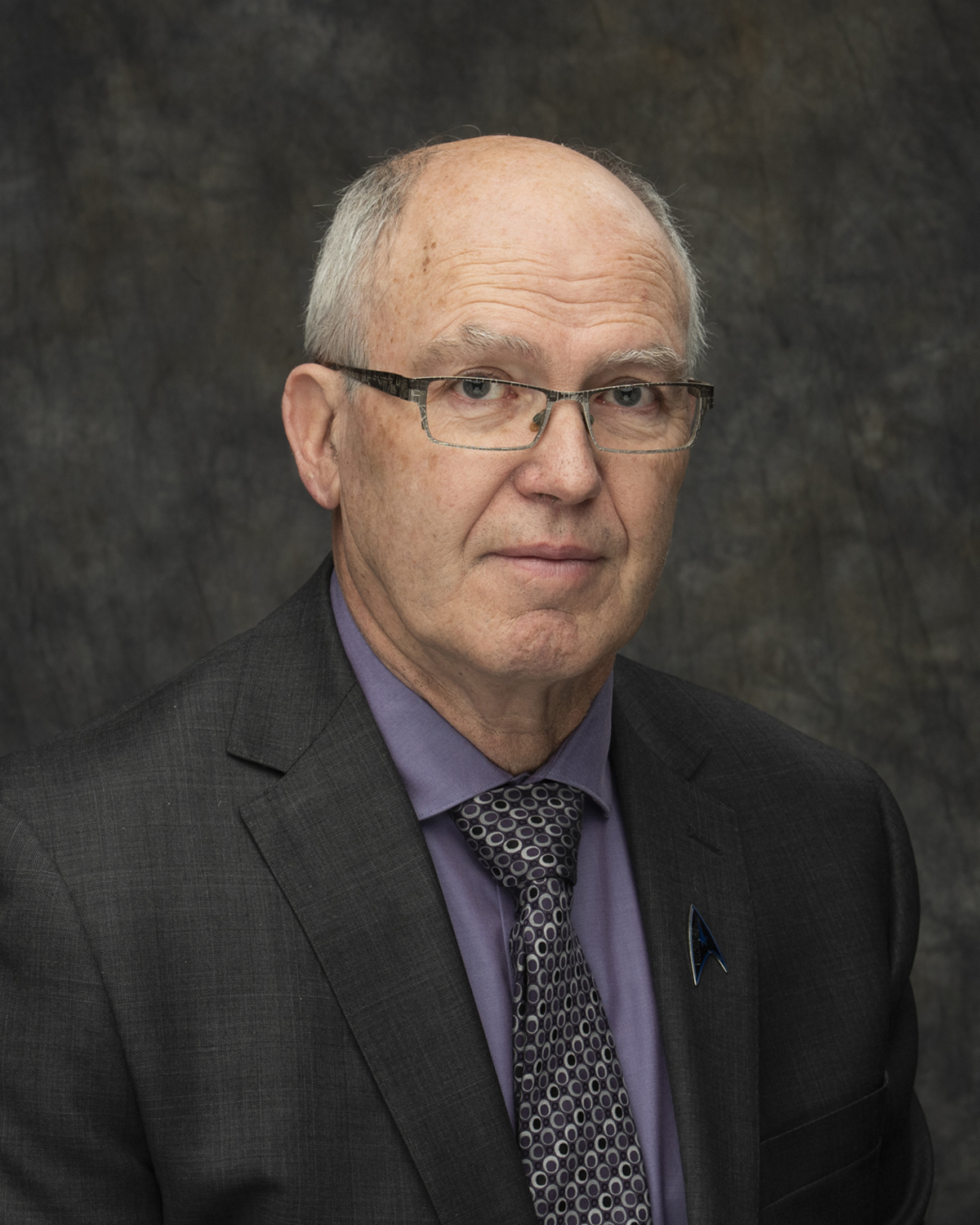 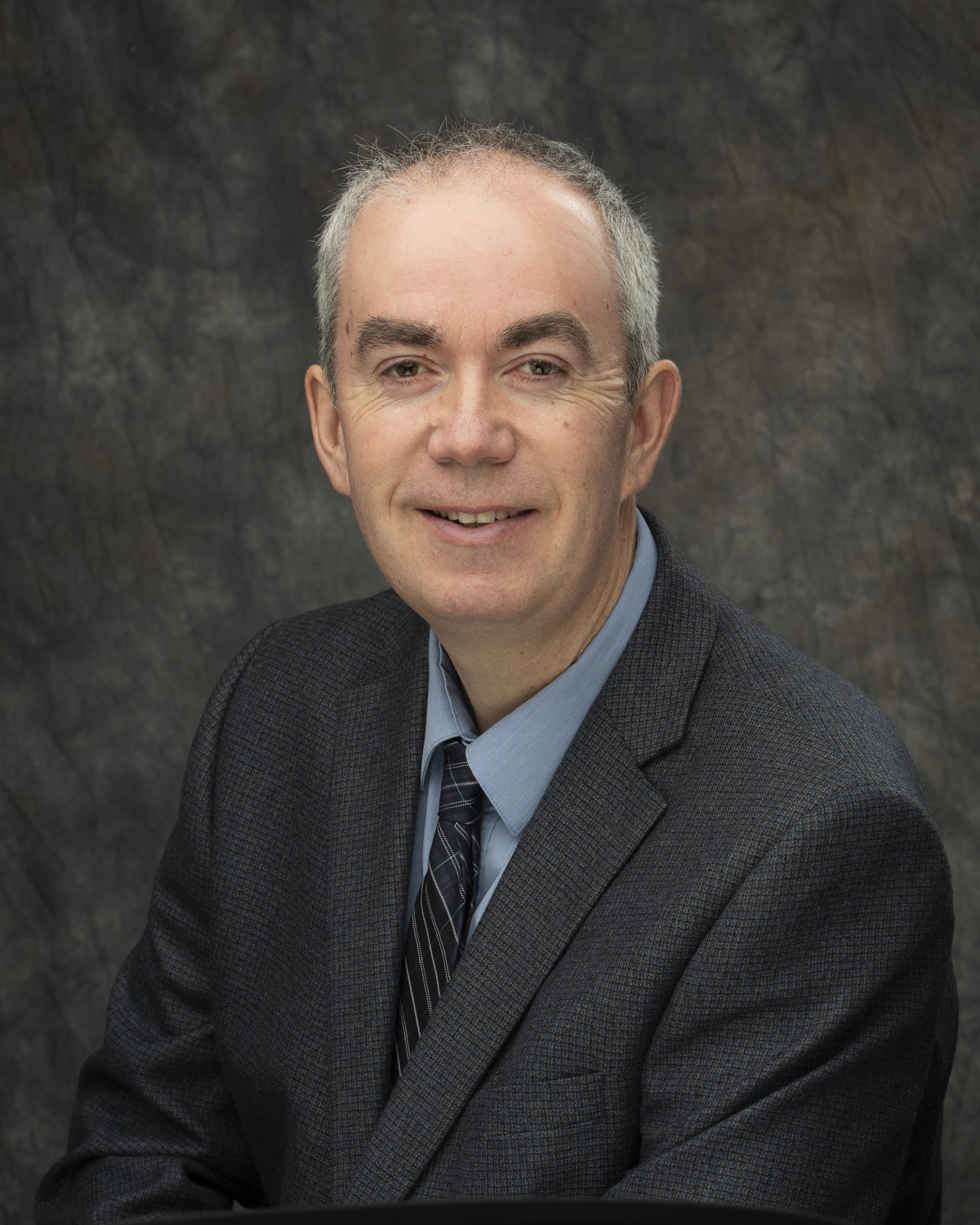 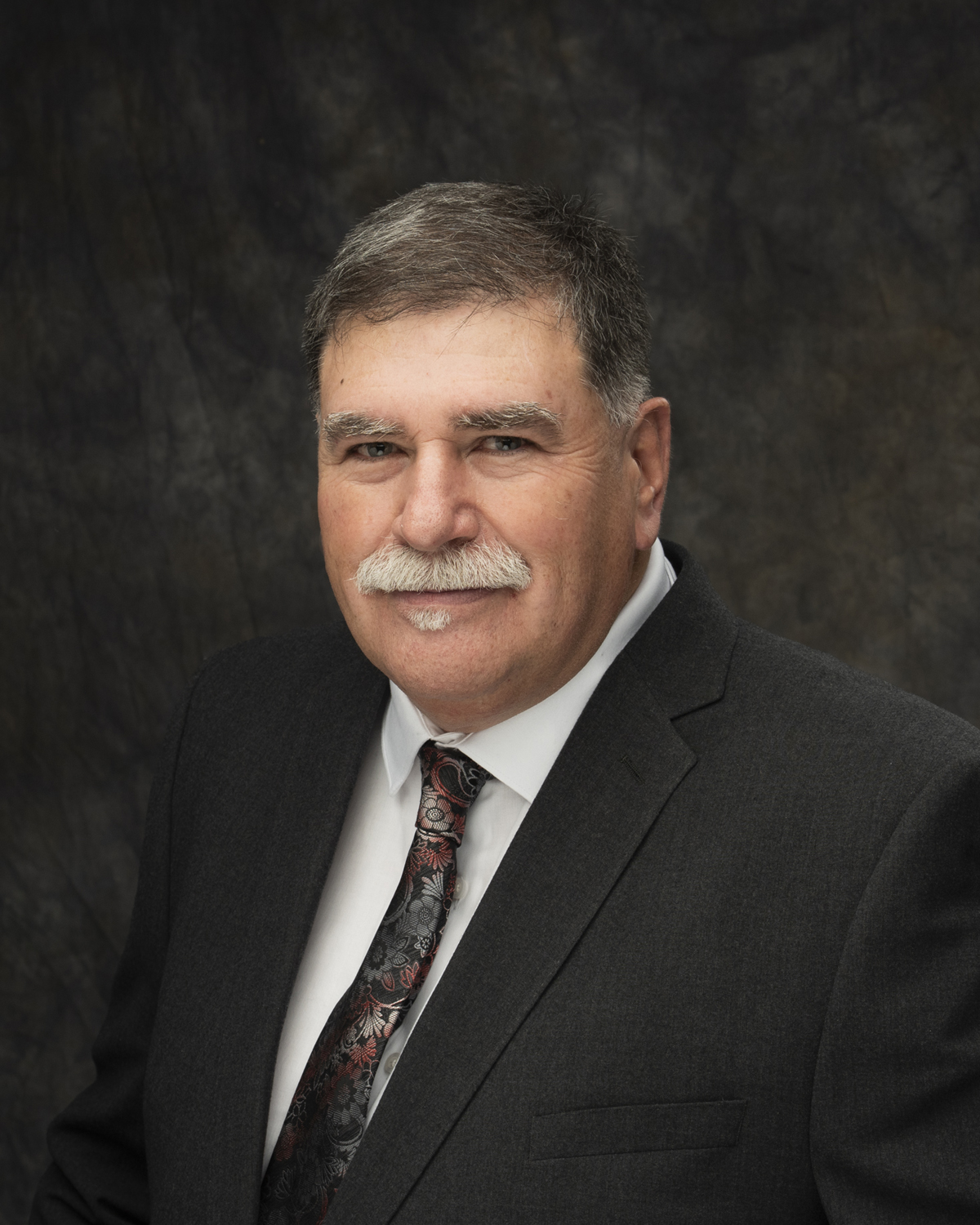 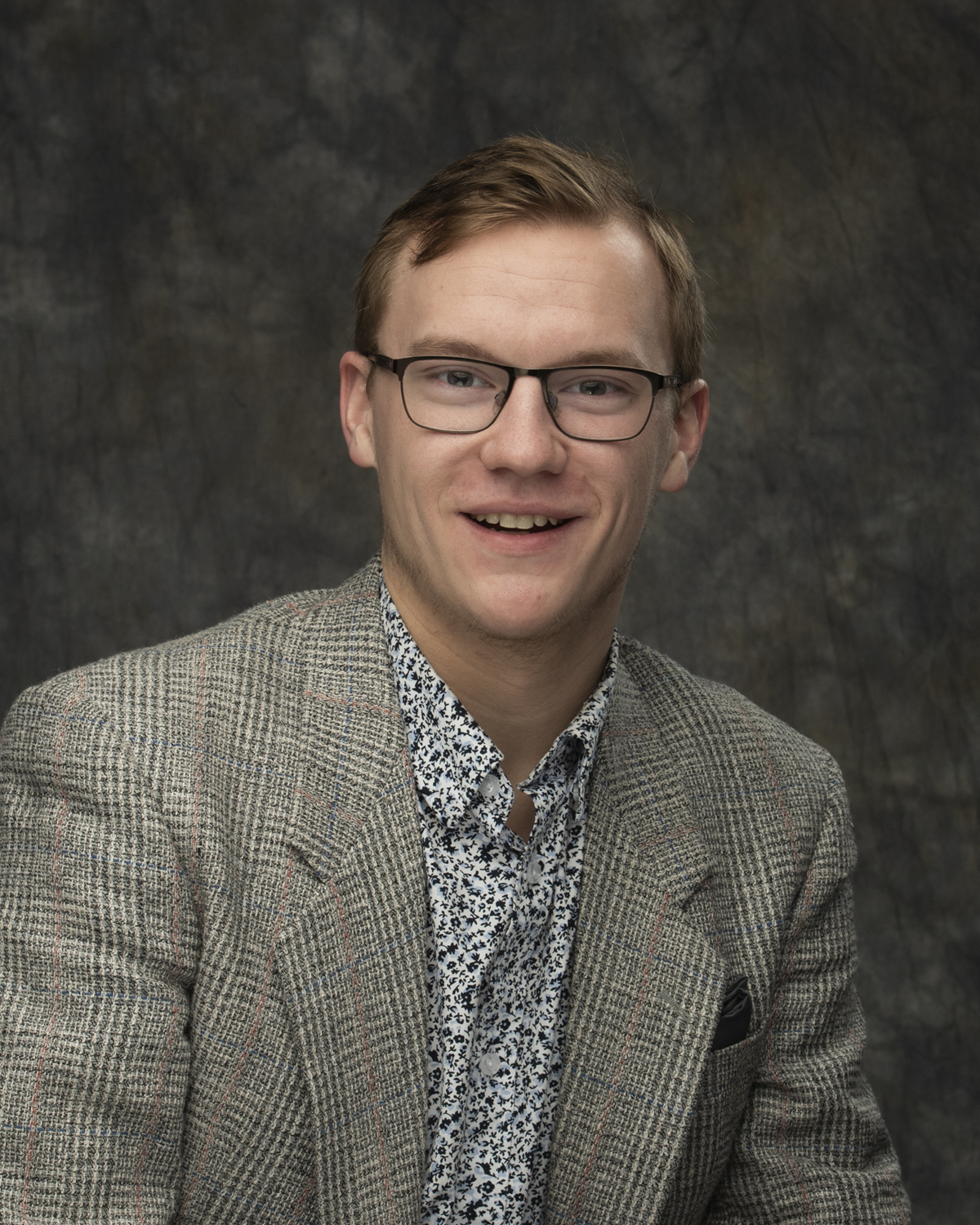 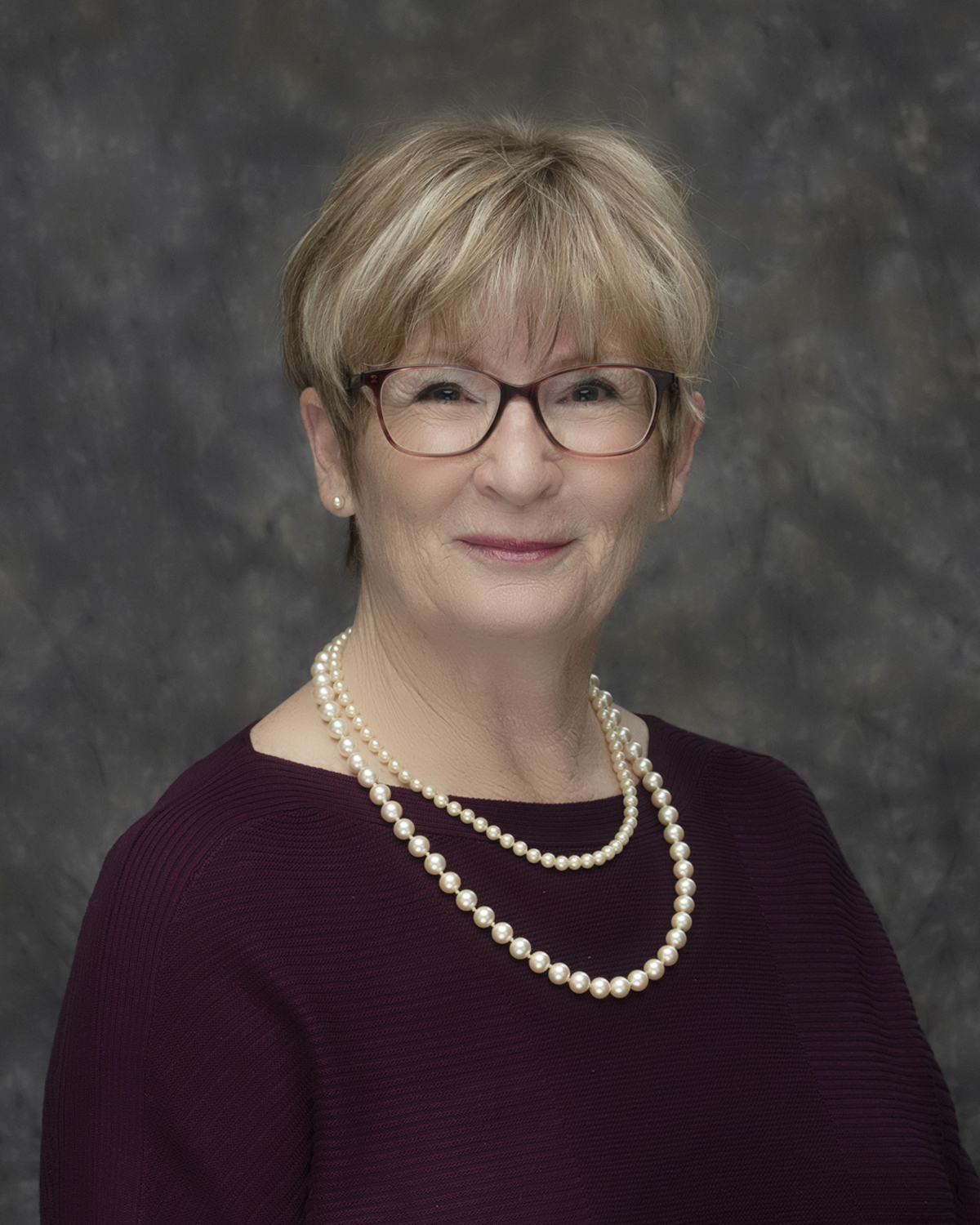 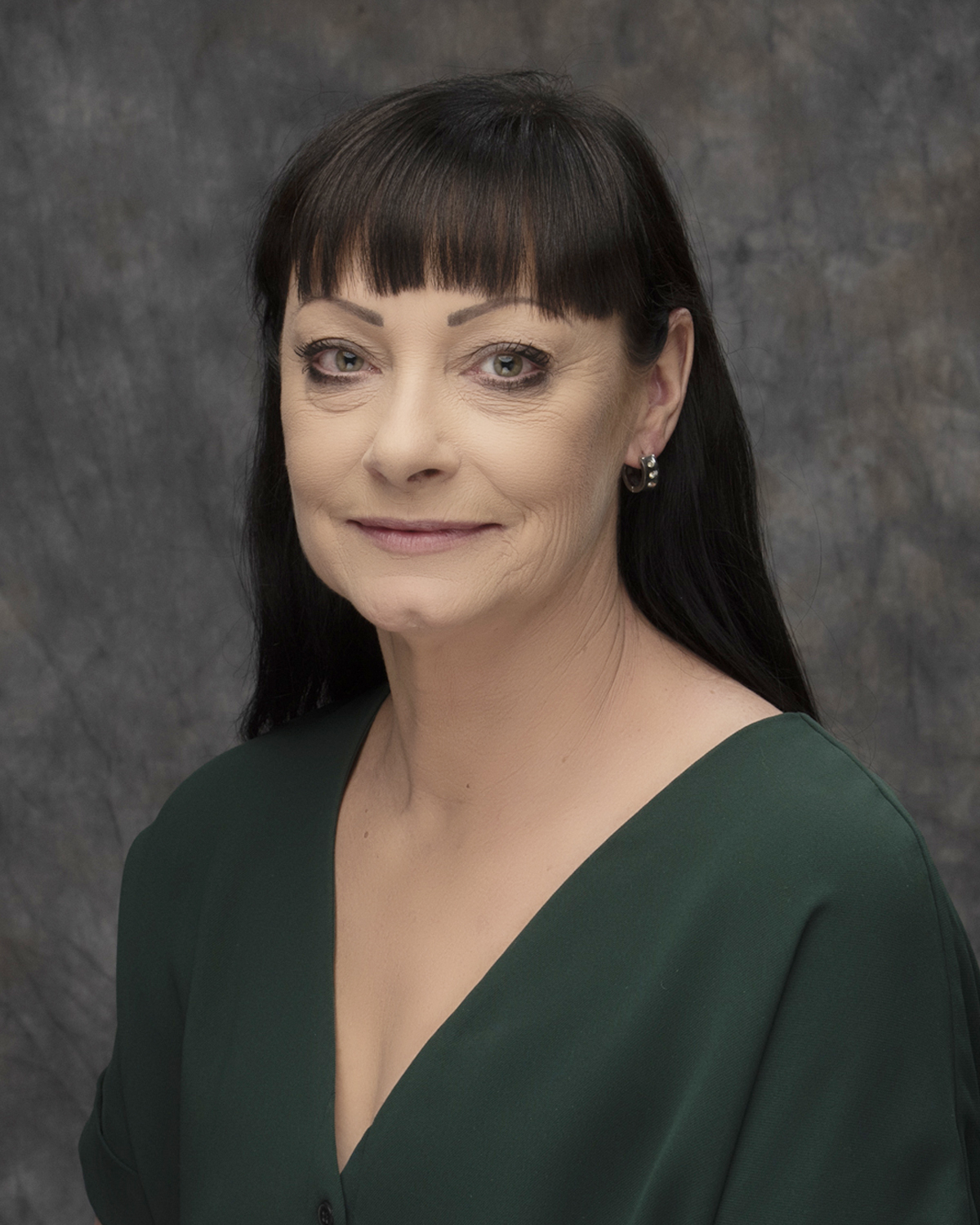 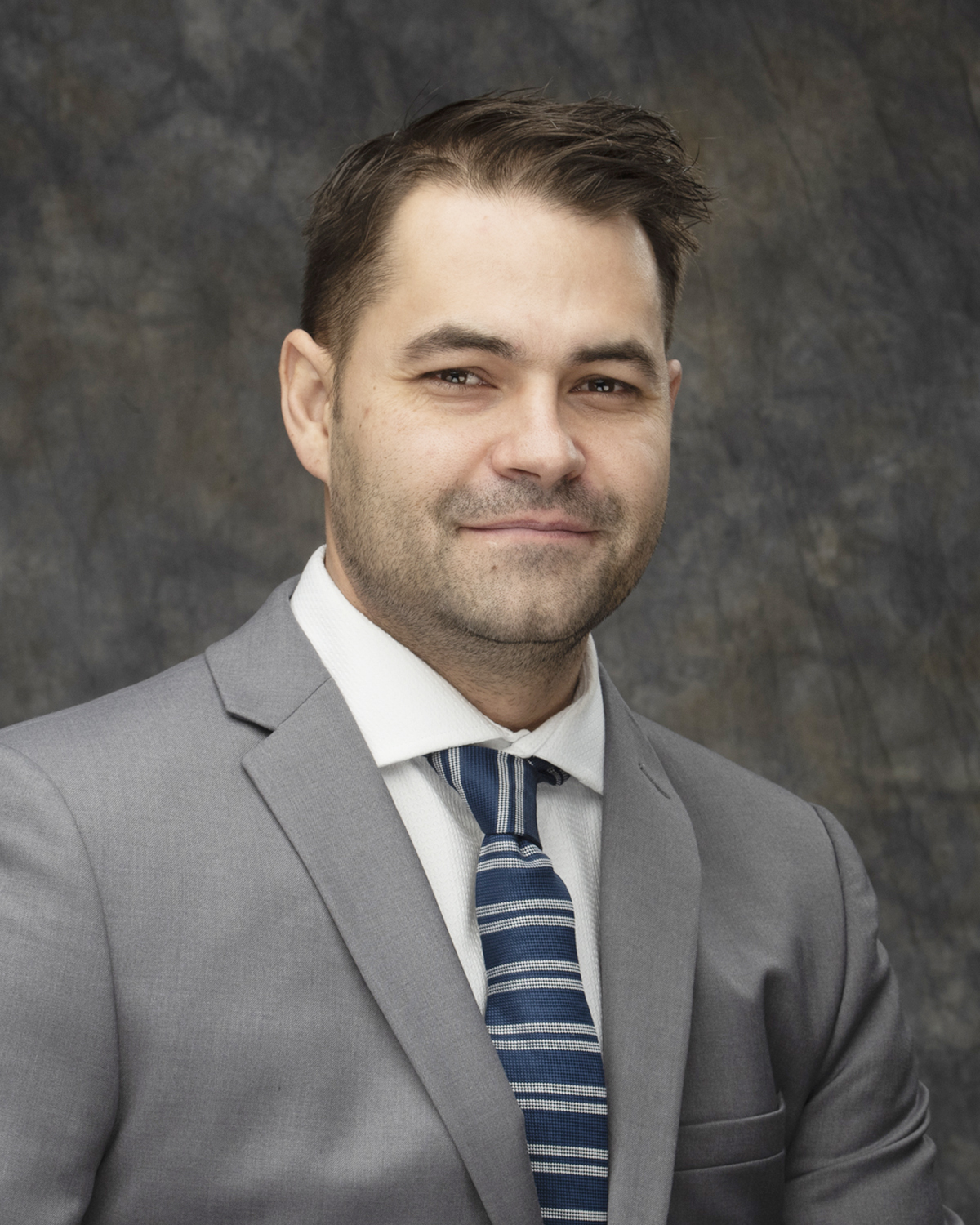